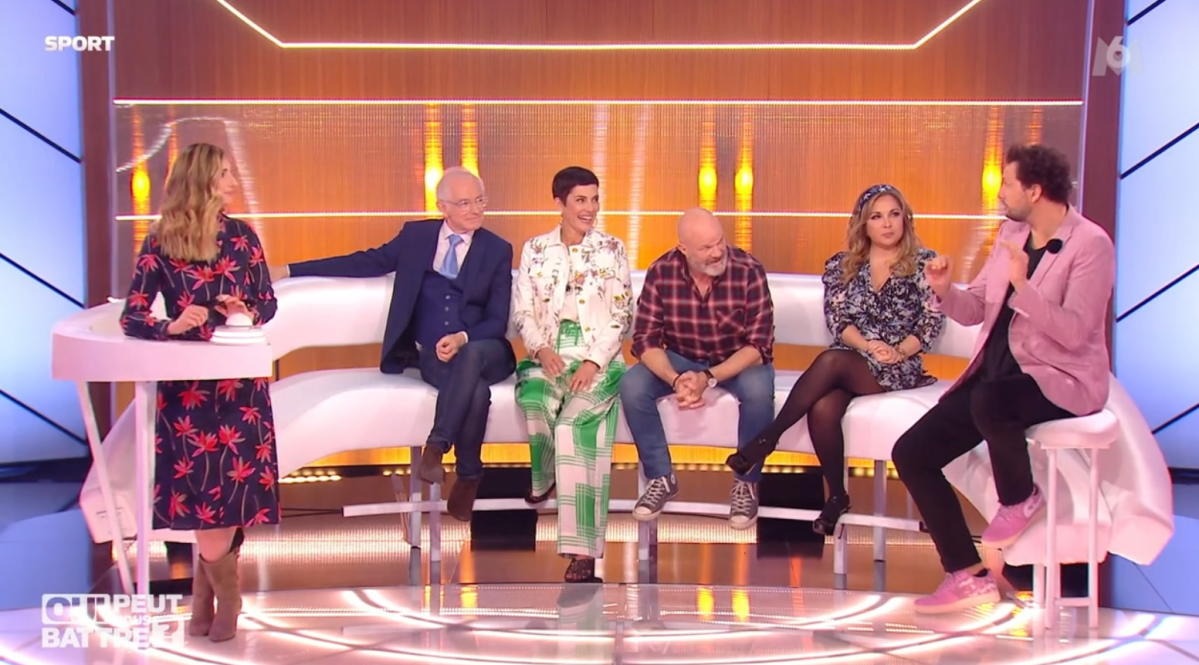 This Monday, July 25, 2022, many inappropriate comments were posted on twitter about the appearance of Hélène Ségara, who suffers from an autoimmune disease. The singer who participated in the M6 ​​program “Who can beat us?” fortunately was able to count on a horde of defenders, before expressing her sadness herself live on social networks.

This Monday, July 25, 2022, M6 offered its viewers Who can beat us?, hosted by Éric Antoine. A game in which six personalities from the channel competed against 100 candidates in their areas of expertise. Fashion for Cristina Cordula, music for Hélène Ségara, sport for Marie Portolano, gastronomy for Philippe Etchebest, science for Mac Lesggy and finally the entertainment world for Eric Antoine. Rarely, the magician was indeed both host and candidate for this unique game. The mission of the public members: to be better than the experts over the course of the six rounds, with the aim of winning up to 30,000 euros in the grand finale.

To open the ball, it was Hélène Ségara who was called to the bar to answer music questions, in front of the public subjected to the same treatment. Which Claude François hit is the adaptation of a foreign song? (Answer: That year). Which musician is closest to the conductor? (The violinist). What is Master Gims’ first name? (Gandhi) etc, the singer shone with her knowledge in the field. But on twitter, the comments were about much more than his performance. From the start of the evening, many tweeters expressed their surprise at the singer’s “changed” face. Very hard, some called it “unrecognizable” or “puffy”, while others went so far as to accuse the singer of having abused cosmetic surgery.

But over the minutes, voices were raised to silence these unscrupulous Internet users and restore the truth. Hélène Ségara is actually suffering from optic neuritis, an autoimmune disease which gradually causes her to lose sight in her right eye. Due to heavy treatment, the singer even had to cancel several concert dates last winter. In addition to defending her, many Internet users, including some who were present on the set during the filming, highlighted her qualities of heart and her dignity in the face of the ordeal.

Some even shared the message posted live on Instagram by the singer, who judged the comments on her appearance “gratuitous and mean” and confirmed the statements of her defenders: “It’s true, a year of heavy treatment have changed and given a lot of complexes. Unfortunately, I can’t do anything about it, except to fight to keep smiling… Thank you to all those who know and come to defend me”. Updates that have gradually put an end to the inappropriate comments…