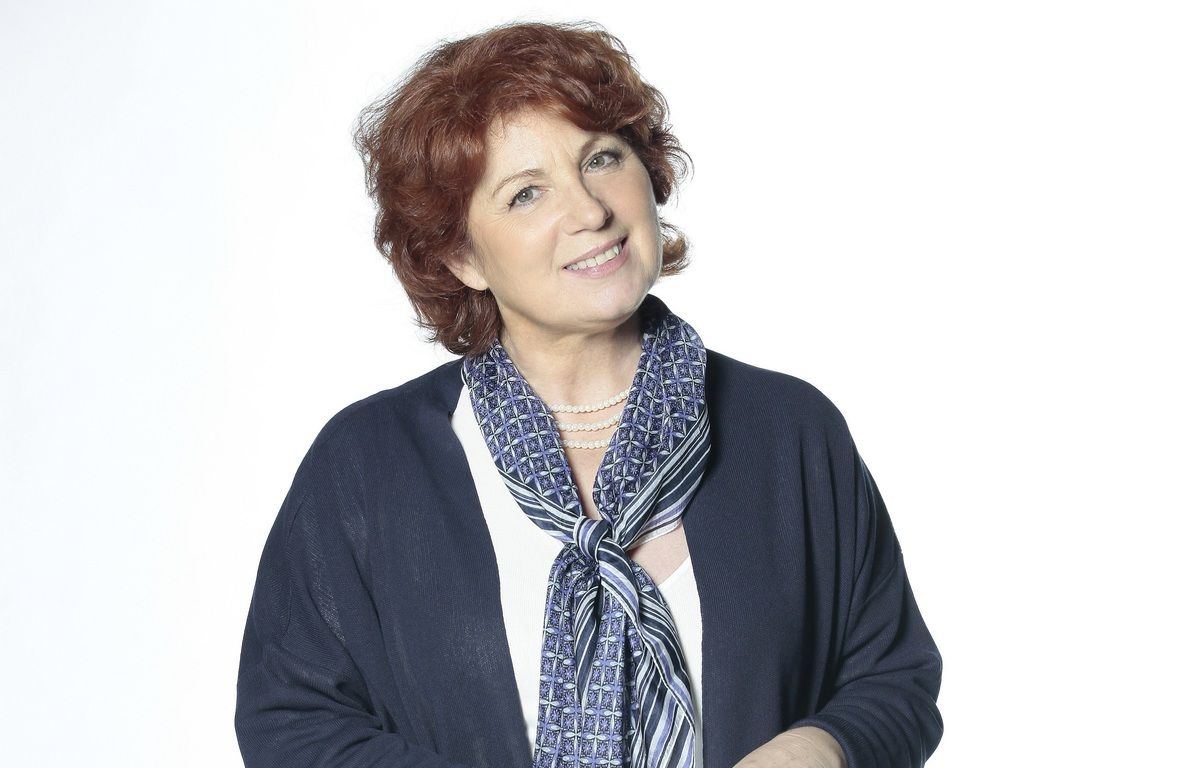 She can’t afford to slow down. In an interview given to Paris here this Wednesday, August 3, Véronique Genest says she needs “10,000 euros per month, to hold and help those around me”, she said. The one who played Julie Lescaut for twenty-two years on TF1 does not intend to retire, she who we are now more used to seeing on the boards than on the small screen.

But beware, Véronique Genest does not want to feel sorry for herself. “I’m lucky, I have goods, savings, but they won’t last forever,” she recalls. Among the large sums of money she had to pay, the actress cites the retirement home of her mother, who died last February, which “cost between 5,000 and 6,000 euros per month”.

She also specifies that she is in charge of her husband’s ex-wife. “The actors’ pensions are not commensurate with the time they spend working. They are minimal. Unemployment is capped, not huge, continues the actress. But I never complained”.

Last September, Véronique Genest had already mentioned her financial problems in an interview given to TV Star. “We had two difficult years. Many of my friends are in total perdition. Personally, I had a reservation. I’m coming to the end of my reserve, ”she explained then, while also mentioning the sum of 10,000 euros monthly that she needed.