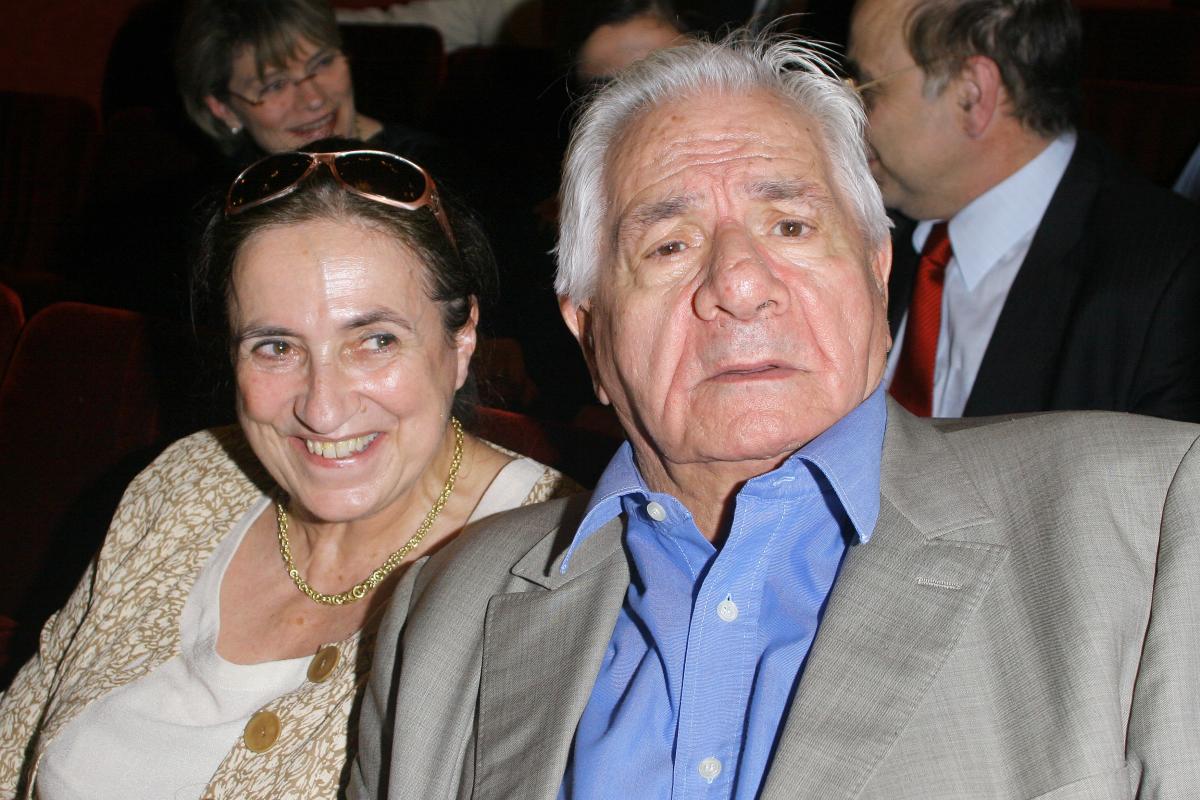 This Friday, August 5, 2022, M6 is broadcasting “The gendarme is getting married”. A cult film starring Louis de Funès and the unforgettable Michel Galabru. Died on January 4, 2016, the actor, in the last moments of his life, went through a painful depression caused by the disappearance of his wife, Claude.

His character, his thundering voice and his comic power have made him one of the most popular French actors. Six years after his death, Michel Galabru still occupies a place of choice in the hearts of the general public, but also obviously in those of those who had the chance to rub shoulders with him behind the scenes. Because in terms of private life, Michel Galabru was a fulfilled husband and father, who could only bear the grief for a while…

A beginning of a secret love story

Michel Galabru was married for the first time to Anne Jacquot, with whom he had two sons, Jean and Philippe. It was only in the 1970s that he had an encounter that would change the course of his sentimental life. That of Claude, a former examining magistrate. Their paths cross on the set of the film “The shame of the family”, while Claude accompanies his aunt, Micheline Dax. Together, they will have a daughter, Emmanuelle. But before his birth, at the time of the fateful meeting, Michel Galabru, as charmed as he is, is still married to Anne Jacquot. This new love story becomes secret.

“He was married. And he had two sons, Jean and Philippe, whom he loved. But fate wanted my parents to fall in love. A passion stronger than them. For a long time, more than ten years, they seen in secret, like college students”, had confided Emmanuelle in the columns of Paris Match.

And to say more about her mother and the fears she had felt at the time of this idyll passed over in silence: “She was a lawyer at the Paris bar. Then she became an examining magistrate in Sens and Nanterre. President of the association of investigating magistrates, she worked with Robert Badinter before becoming secretary general of the Paris Court of Appeal and then of the Court of Cassation. Elisabeth Guigou, Keeper of the Seals, put her in charge of communication and relations with the press of the Ministry of Justice. She then continued her career in the Paris court. And the minister herself gave him the Legion of Honor. He led a double life and mom did not want the whole ministry of Justice know that she was dating Michel Galabru. Until the day he dared to live openly with my mother. He only obtained a divorce, for breaking up the common life, ten years later.

“You can’t understand how much I loved that woman”

Forty years of happiness followed. Michel Galabru and Claude never left each other again. And the actor was there until the last breath of his beauty. On August 13, 2015, he announced the death of his wife from Parkinson’s disease. “My poor wife died after an atrocious illness…” he said in an interview with Nice Matin, crushed by pain. Then 92 years old, Michel Galabru seemed more than ever weakened by this tragedy, ravaged by an impossible mourning and the months which preceded the death of his wife. “We obviously expected it because it’s a disease that does not forgive… I don’t wish this Parkinson’s disease on anyone. At the time, we don’t see anything to worry about. And then when it starts to develop, it’s awful (…) It’s like Alzheimer’s. Things that shouldn’t exist”.

At that time, Michel Galabru had tried to deceive the pain for a while by playing on the boards in the play “Jofroi”. A choice he explained with emotion: “What do you want, it’s a moment of pause in the suffering. This allows you not to think too much while you play. What do you want.. Everything is programmed. There is nothing you can do. We are predestined. It is in the sense that if there is a god, we cannot say that he is nice…”

But the pain was unbearable. Almost six months after Claude’s death, Michel Galabru bowed out at the age of 93. In the columns of Paris Match, his daughter Emmanuelle returned to his last moments tinged by the lack of his wife: “Dad left on mom’s birthday, but six months after her, as if he was giving her the gift to join her that day to give her the place he had not dared to give her during his lifetime. And to continue by revealing the heartbreaking reaction of his father to the announcement of Claude’s death: “He burst into tears, before declaring: ‘You cannot understand how much I loved this woman’.” The six months that followed, Michel Galabru, exhausted, kept repeating the same sentence: “I want to be with her”…

VIDEO – The policeman is getting married

>> No, Michel Galabru was not the last of the “gendarmes”

>> Michel Galabru: he has just announced the tragic death of his wife