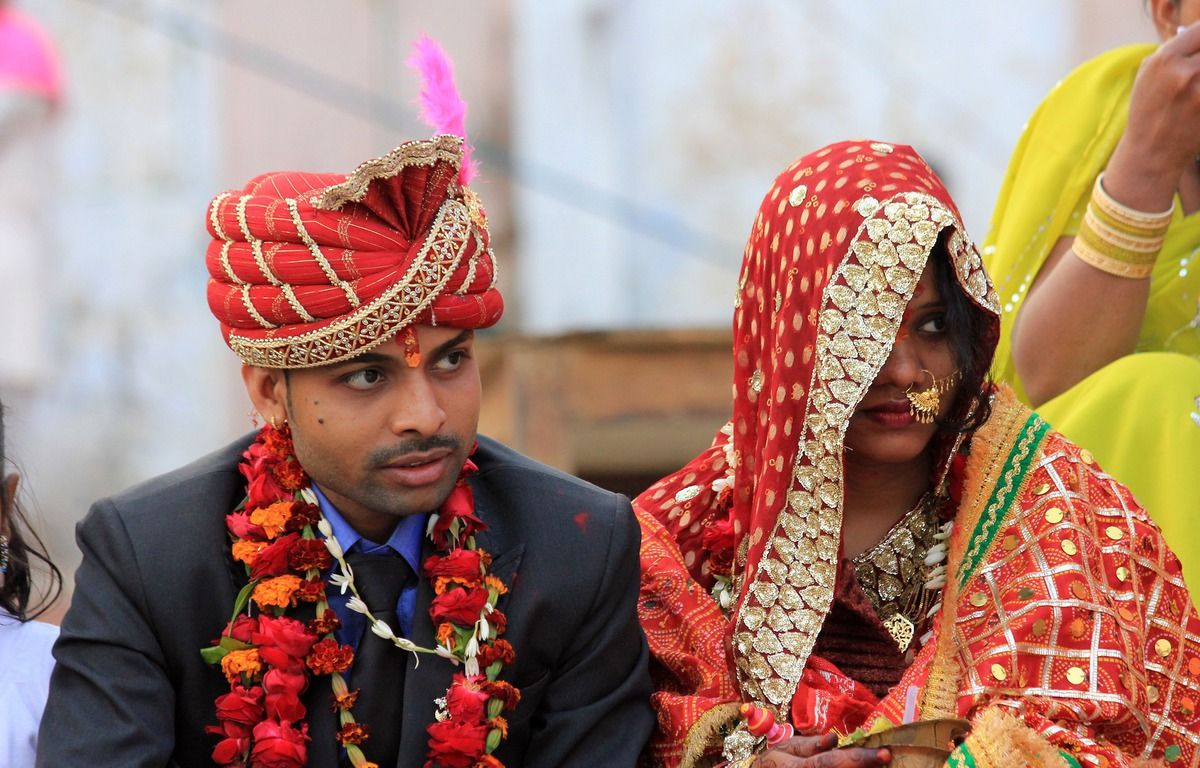 The specifics of the bogus marriage contract signed by a couple during their nuptial ceremony in Guwahati (India) on June 21st caused a lot of laughter from Internet users around the world. What was initially a joke dreamed up by friends of the bride and groom went viral when the video was posted on Instagram the next day by the professional photographer hired for the occasion, says the BBC.

The humorous document notably stipulates that Shanti Prasad, the pizza-loving bride, will not be able to eat her favorite dish more than once a week. The 24-year-old will also have to wear a saree and go to the gym every day. Her husband Mintu Rai, 25, has the obligation to prepare breakfast on Sundays, to take his wife shopping every fortnight.

He is also forbidden to go to a party without his new wife. The mutual friends of the bride and groom used their perfect knowledge of the tastes and habits of the two Indians to create this fake contractual list. The 16-second video showing the couple signing it, posted as a Story on Instagram, had been viewed 45 million times on Sunday.

“Since we met at university in 2017, we have spent a lot of time together and have become close, explained the authors of the parody marriage contract. We saw their love story develop and we wanted to do something original, something memorable, for their wedding”. The couple, busy with their wedding, only found out days after the ceremony that the video had been so successful.