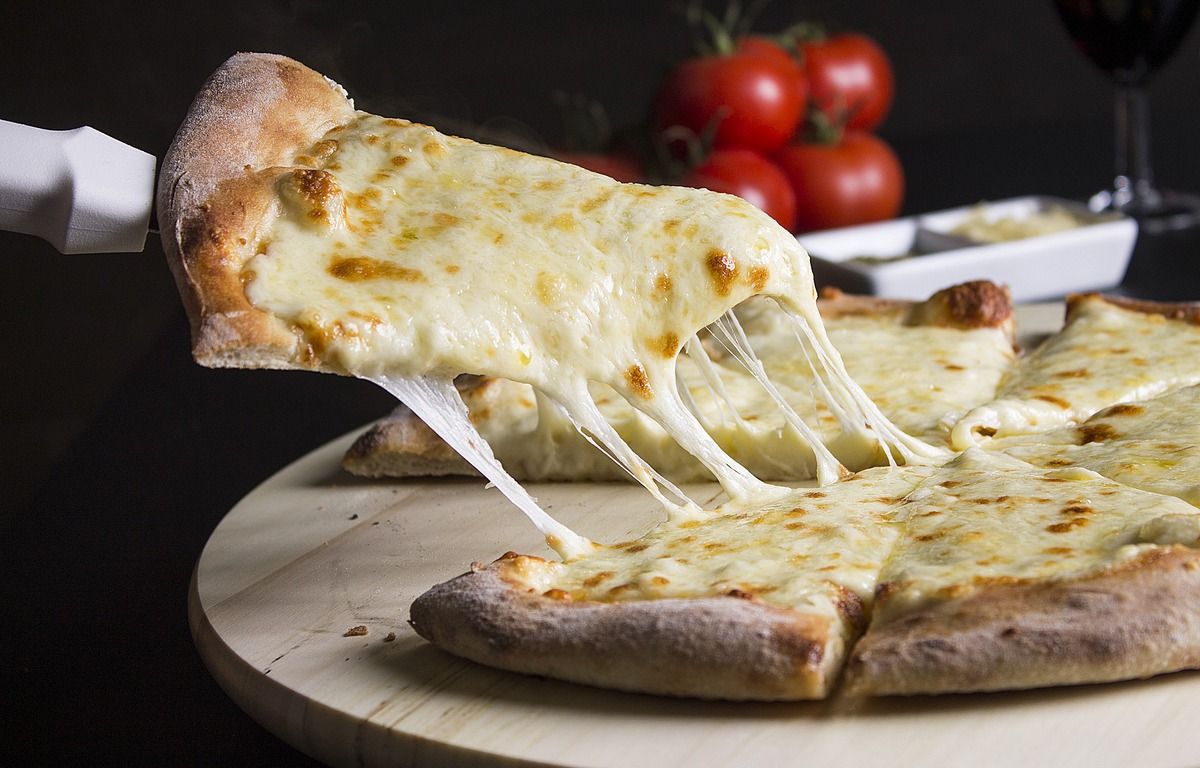 Nestlé France makes its mea-culpa. Its CEO Christophe Cornu presents his “apologies” to the families of the children affected by contamination linked to the consumption of Buitoni frozen pizzas. He also announced the creation of a “victim support fund”, in an interview posted online Monday evening on the website of the Figaro.

“Today I want to express my deepest compassion and apologize,” said Christophe Cornu, deploring “a human tragedy, where families and children are affected”.

On March 18, Nestlé closed two pizza production lines. The Nord prefecture banned the activity of the Buitoni factory in Caudry by order of April 1, after the health authorities announced that they had established a link between the consumption of Fraich’up pizzas and several serious cases of contamination by Escherichia coli. .

“We have decided to create a support fund for victims of HUS” (Hemolytic and Uremic Syndrome), announces Christophe Cornu, without revealing the amount he will devote to it. “It will in no way replace the compensation that justice may decide. Set up on September 1, it will be administered by a trusted third party, an association that we are in the process of choosing. It will provide assistance to these affected families, who, beyond the suffering, may also be facing financial difficulties, such as loss of income”.

Regarding the origin of the contamination, “if we do not exclude at this stage any hypothesis on the origin of the bacteria, we are currently pursuing in-depth investigations on the flours used on the Fraîch’Up line”, indicates the boss. of Nestlé France, stressing that it is, “at the moment, only a suspicion”, while the analyzes should take several more weeks. “I cannot commit to a date for the end of the investigation, but I undertake to give all the answers as soon as we know more”, guarantees the manager.

Regarding the restarting of the Caudry plant, “The Fraîch’Up line will not restart until all the light has been shed on the origin of the bacteria”, indicates Christophe Cornu. “For the other line, which produces Four à Pierre pizzas in particular and which has never been affected by the recall, it is difficult to envisage a reopening before November 2022. We are working with the authorities on a protocol for restarting factory. He will answer all the questions raised by the prefectural decree of April 1”.

Pizzas from Buitoni’s Fraîch’Up range are suspected of having caused the death of two children. A judicial investigation was opened in particular for involuntary homicide against a person, involuntary injuries concerning 14 people, placing on the market of a product dangerous to health and endangering others.