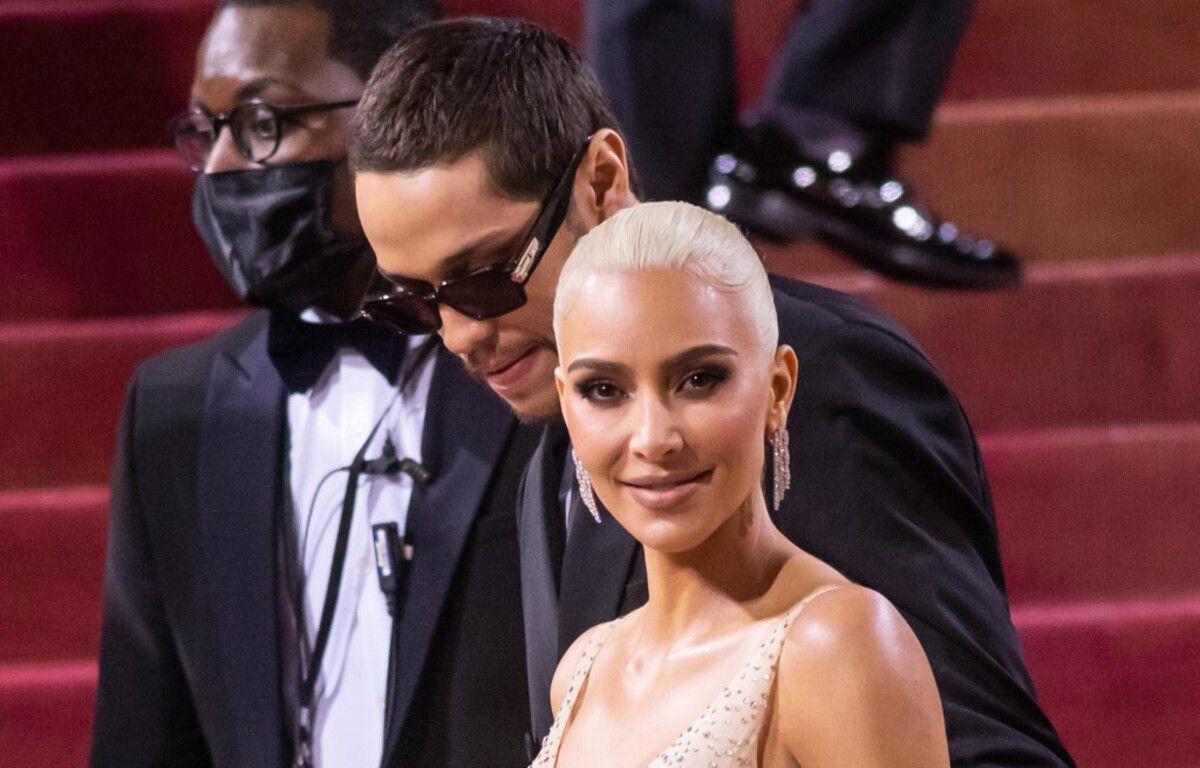 Reality star Kim Kardashian has split from comedian Pete Davidson after nine months of dating, several US media reported on Friday. The couple broke up this week, the distance and their respective busy schedules “making it very difficult to maintain their relationship”, indicated the specialized site E!, citing an anonymous source.

Kim Kardashian, 41, a billionaire thanks in particular to her cosmetics and clothing lines, had met Pete Davidson, 28, one of the residents of the famous television show Saturday Night Livein 2019 but had only started a romantic relationship with him in November 2021, recalls the Los Angeles Times.

They had appeared together at many public events such as the Met Gala in New York in May where the star showed off the famous dress worn by Marilyn Monroe to sing “Happy Birthday Mr President” in 1962. The relationship between the two celebrities has been Glazed with scandals, Kim Kardashian’s ex-husband, rapper Kanye West, says “Ye”, having been temporarily suspended from Instagram after harassing Pete Davidson on the social network.

Kim Kardashian divorced Kanye West in March, with whom she has four children: two girls, North and Chicago, and two boys, Saint and Psalm. This is the third divorce for the businesswoman who was married to music producer Damon Thomas from 2000 to 2004 and basketball player Kris Humphries in 2011, a union that lasted only 72 days.