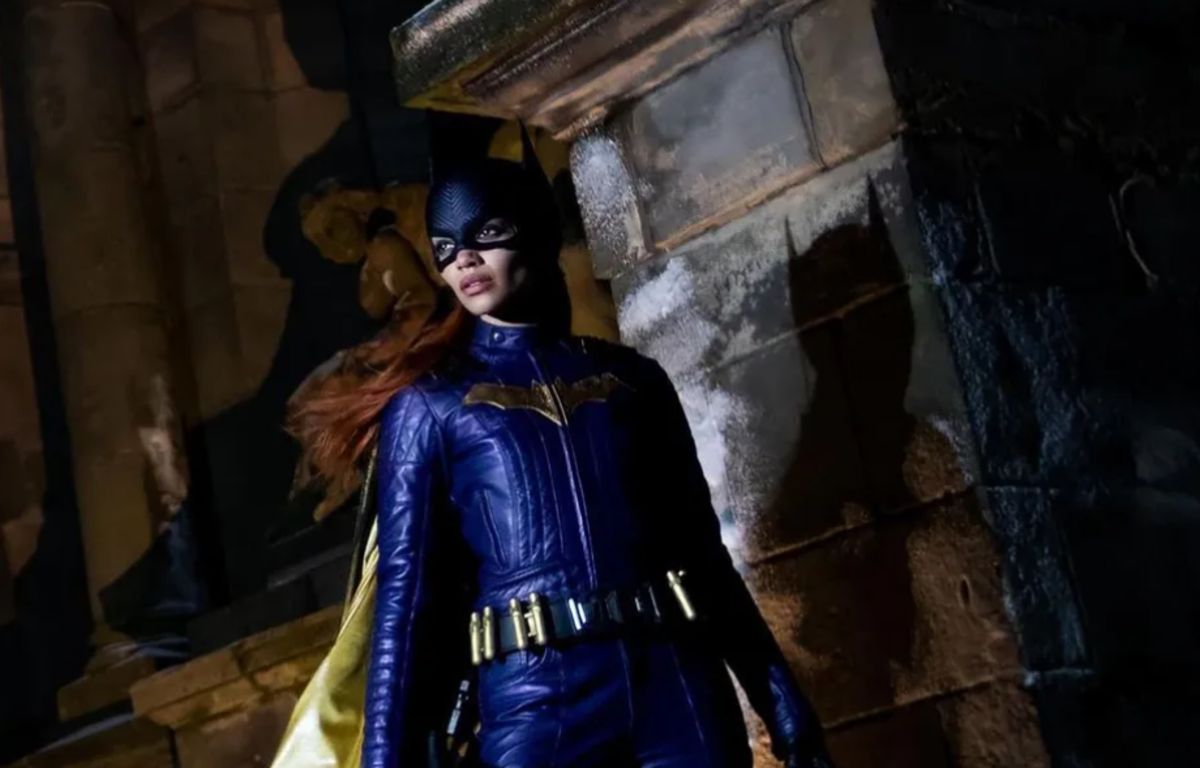 This thunderclap shakes Hollywood. The directors of batgirl said on Wednesday they were “saddened and shocked” by their studio’s decision not to release the almost completed superhero film, with a budget of 90 million dollars.

Warner Bros. Discovery has chosen to shelve the feature film, already shot, which will not be released in theaters or on the HBO Max streaming platform, where it was to be available in the United States. Adaptation of the adventures of the DC Comics character, the film starred Leslie Grace in the leading role, alongside Michael Keaton, who once again donned the mythical Batman costume.

“We are saddened and shocked by the news. We still can’t believe it,” Adil El Arbi and Bilall Fallah posted on Instagram. “As directors, it is essential that our work be shown to the public, and even if the film was far from finished, we would have liked for fans around the world to be able to see and understand it,” added the directors. two Belgians.

Much of the post-production work – the stage where, for example, the special effects are added – was already wrapped up.

In their message, the directors, who notably signed Bad Boys for Life “, paid tribute to the” fantastic actors “starring in the film. Anyway, as big Batman fans since our childhood, it was a privilege and an honor to be a part of (the DC Cinematic Universe), even for a short time. Batgirl forever,” they concluded.

The studio’s decision stunned Hollywood, where movie industry insiders assured that such a cancellation was unprecedented for a work almost finished – and having cost so much money.

batgirl seems to have been the collateral victim of a change in strategy after the merger between Warner Bros and Discovery. Warner Bros had planned to produce films intended to be released directly on the HBO Max platform. But this choice, justified in part by the need to bypass cinemas in the midst of the Covid-19 pandemic, was not unanimous, and the studios seem to have backtracked after their merger with Discovery.

batgirl would have been considered too expensive for a streaming sector which is tightening its belt but not spectacular enough for the big screen, condemning it to be stored, according to specialists in the field quoted by the magazine variety.