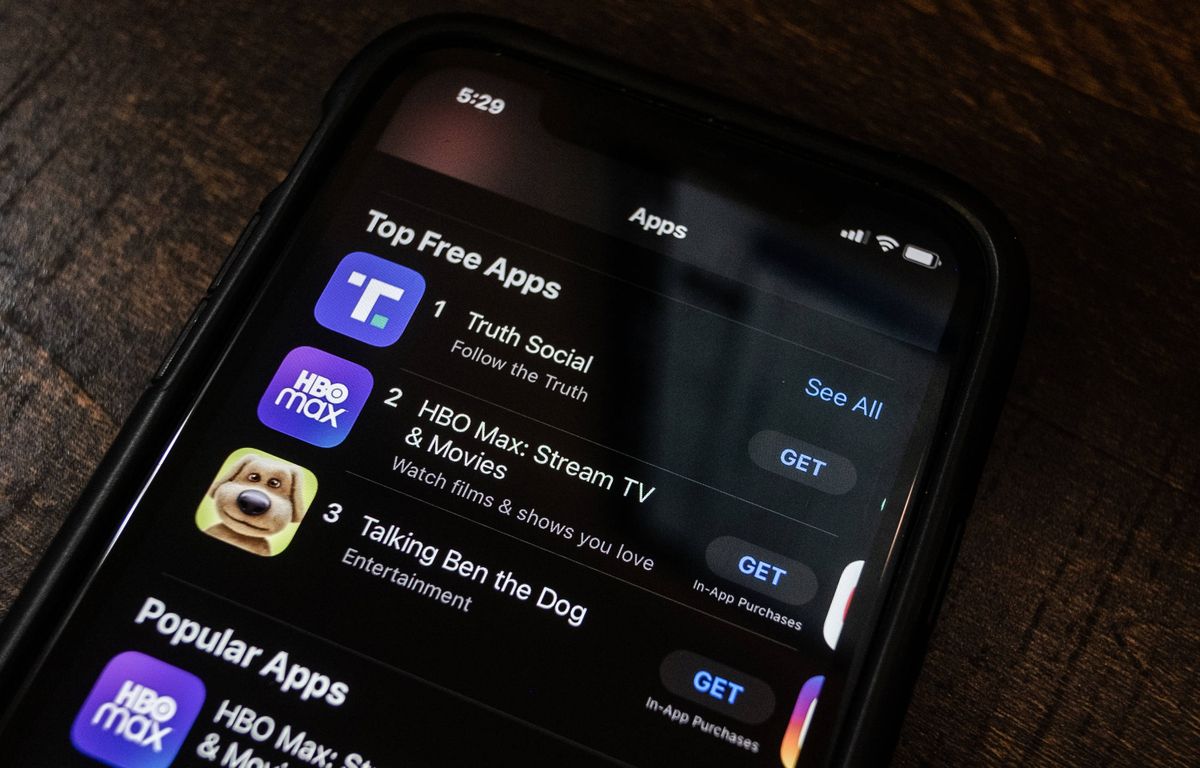 Apple announced on Friday the appearance of advertising on the home page of the App Store. This is a real surprise since the Apple brand has always declared war on the advertising market, reports 9to5mac.

From 2016 in the United States and 2018 in France, advertising banners began to appear on the App Store, but are only visible from the “Search” tab. Sponsored content is offered here for iPhone and iPad users.

Two new places for these advertisements.

This sponsored content will now appear elsewhere: on the home page of the App Store. In the “Today” tab, a sponsored application will be offered on the second card, identifiable with a blue background. They will also appear on an application’s card, at the bottom of the screen. Through this, Apple will suggest applications that you might like, and which have paid to be seen.